This quarter saw continued strong results in the Americas power and utilities (P&U) sector, with Q2 hosting deals worth US$25b, compared to US$6.2b in Q2 2015.

The potential to offer stable returns in a volatile market has positioned regulated gas and electricity assets as targets for cross-border M&A, with foreign investors entering the market in greater numbers this quarter. The UK’s Brexit result saw some of the region’s large and mid-cap electricity utilities hit 52-week share price highs on 30 June, suggesting that investors sought the safe haven of regulated utilities amid volatility in financial markets.

US consolidation remained the dominant driver: Utilities continue to consolidate as they adapt to tougher environmental regulations and depressed energy prices. To increase its customer base and drive sustainable growth, Great Plains Energy announced the acquisition of Westar Energy for US$12.1b in May 2016, the largest deal of the quarter.

Cross-border financial investors bet big on US power assets: During Q2, financial investors and infrastructure funds from Canada, China, Singapore and Switzerland acquired assets worth US$3.3b in the US. This is an interesting phenomenon, considering that US network utilities are trading at a significant premium to their historic averages. The deal by Singapore-based wealth fund GIC Private Ltd to acquire a 19.9% stake in ITC Holdings Corp, from Fortis Inc., for US$1.2b is one of the biggest investments Asian companies have made in US power lines operators.

For many utilities, diversifying into gas has dominated the boardroom agenda and resulted in the continued convergence of electric and gas utilities this quarter. Q2 saw US$5.2b worth of deals in the electricity and gas transmission and distribution (T&D) segment, including Con Edison Transmission’s announcement that it would acquire a 50% stake in Stagecoach Gas Services LLC for US$975m. Stagecoach’s natural gas pipeline and storage business will help Con Edison meet the growing demand for natural gas in the Northeast.

Brazilian utilities, which have taken a hit from weakening political and economic conditions, are planning to privatize assets to attract private and foreign capital. In April 2016, China’s state-owned grid operator expressed interest in buying a controlling stake in a Brazilian power distributor for US$1.8b, to further cement its position in the country’s electricity sector. CPFL Energie S.A. is also looking to acquire assets in Brazil.

With the UK’s vote in late June to leave the European Union, a potential US Federal Reserve rate hike is likely to be delayed on the expectation of slower economic growth. As a result, utilities are attracting new buyers, despite trading at high premiums, as investors abandon relatively risky hybrid or unregulated utilities in favor of regulated assets. We expect that utilities with higher exposure and dependency on international earnings will witness short- to medium-term underperformance, as Brexit strengthens the US dollar. For example, the share price of PPL Corp, which has a large UK operation, has slipped more than 5% since the vote.

Coal plant retirements, renewable energy growth and aging grids are driving investment in electric and gas grid infrastructure. Exelon will spend US$18b on reliability, smart grid investments and other electric grid improvements across its utilities from 2016 to 2020. According to Fitch, capital expenditure across the gas utility distribution sector in 2016 is likely to reach US$5b, a 15% increase from 2015. These investments make US-based T&D companies attractive to buyers, with regulated utilities trading at a premium of 20% compared to their historical averages, despite flattening energy demand.

Merchant generators remain challenged by the weak commodity environment and are trading at a discount of 10% compared to historical averages. In some recent merchant asset deals, the median $/KW multiple dropped to 341 compared to 683 in 2015, moving ever further away from replacement build cost.

Despite subdued renewables M&A activity in the quarter (with deals worth just US$500m), several large and integrated utilities have announced significant investments into the segment to comply with state mandates. Southern, for example, plans to invest about US$5b in renewable energy over the next three years, more than double what it plans to spend on other new technologies, while Duke will nearly double its production and purchase of renewable power to 8,000 MW by 2020. 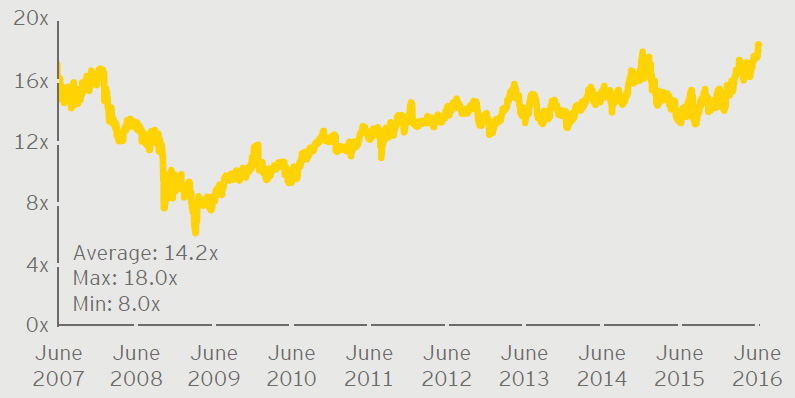 Several large corporate and merchant deals in the pipeline

Expect growing consolidation in the diversified and regulated segments as utilities use M&A to create synergies and drive growth: 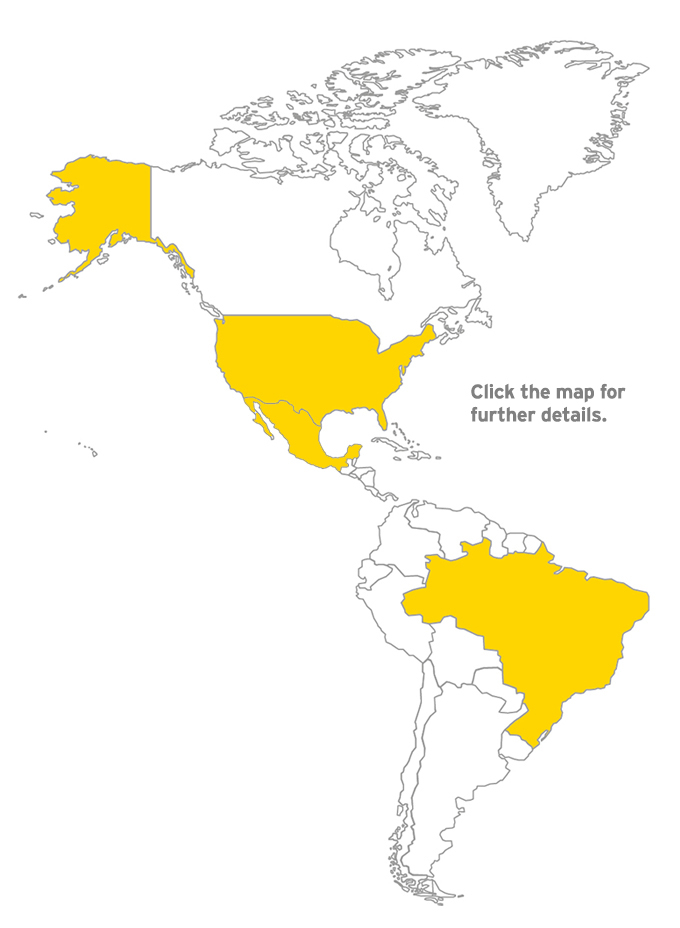