Join us as we host a six-part webcast series, “Navigating in a post-BEPS world”. These sessions will provide a comprehensive review of BEPS-related developments and associated country action, together with practical implications.

The OECD BEPS project has rapidly moved to the implementation phase, leaving a fundamentally changed landscape in its wake. This new environment requires businesses to re-evaluate their operational and financing structures, identify communications strategies and assess their tax strategy, all with the aim of developing a sustainable tax framework.

This third session will discuss the practical implications of the multilateral instrument (MLI) on the implementation of treaty-related BEPS measures. Join our senior international tax professionals as they discuss:

The complete Navigating in a post-BEPS world series: 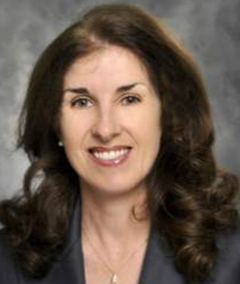 Arlene Fitzpatrick is a Principal in the National Tax Department of Ernst & Young LLP, where she works on general international tax issues with a focus on inbound and tax treaty matters.

Prior to rejoining EY in October 2014, Arlene served as an attorney-adviser with the Office of the International Tax Counsel at the U.S. Department of Treasury. There, Arlene helped formulate international tax policy, draft international tax guidance, and negotiate income tax treaties. She also served as a Treasury representative on several OECD working parties and was engaged in the OECD's base erosion and profit-shifting project.

Arlene received her LLM from the University of Iowa College of Law, and her bachelor of laws from University College Galway in Ireland. She also graduated from the Law Society of Ireland and is a member of the Iowa Bar. 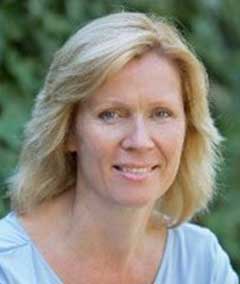 Marlies de Ruiter recently joined EY and serves as the EY Global ITS Tax Policy Leader, based in the Netherlands. Marlies has vast experience with international tax policy, and specifically with BEPS. Under her leadership, the OECD developed seven of the fifteen actions of the BEPS Action Plan, in particular the actions on tax treaties and transfer pricing.

Marlies was appointed Head of the Tax Treaty, Transfer Pricing and Financial Transactions Division of the OECD’s Centre for Tax Policy and Administration on 1 February 2012. Before joining the OECD, Marlies gained 20 years of experience in the fields of direct taxation and international tax issues with the Dutch Ministry of Finance, first as a specialist on corporate tax issues and transfer pricing, later as the Deputy Director of the International Tax Policy and Legislation Directorate. In this capacity, she led the competent authority function of the Dutch Ministry of Finance and provided leadership to the OECD’s work on tax. She also was the chairperson of Working Party 6, the Working Party responsible for (further) development of the OECD Transfer Pricing Guidelines. 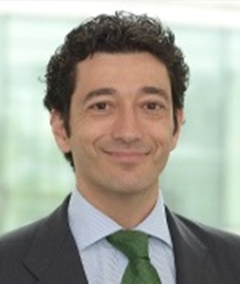