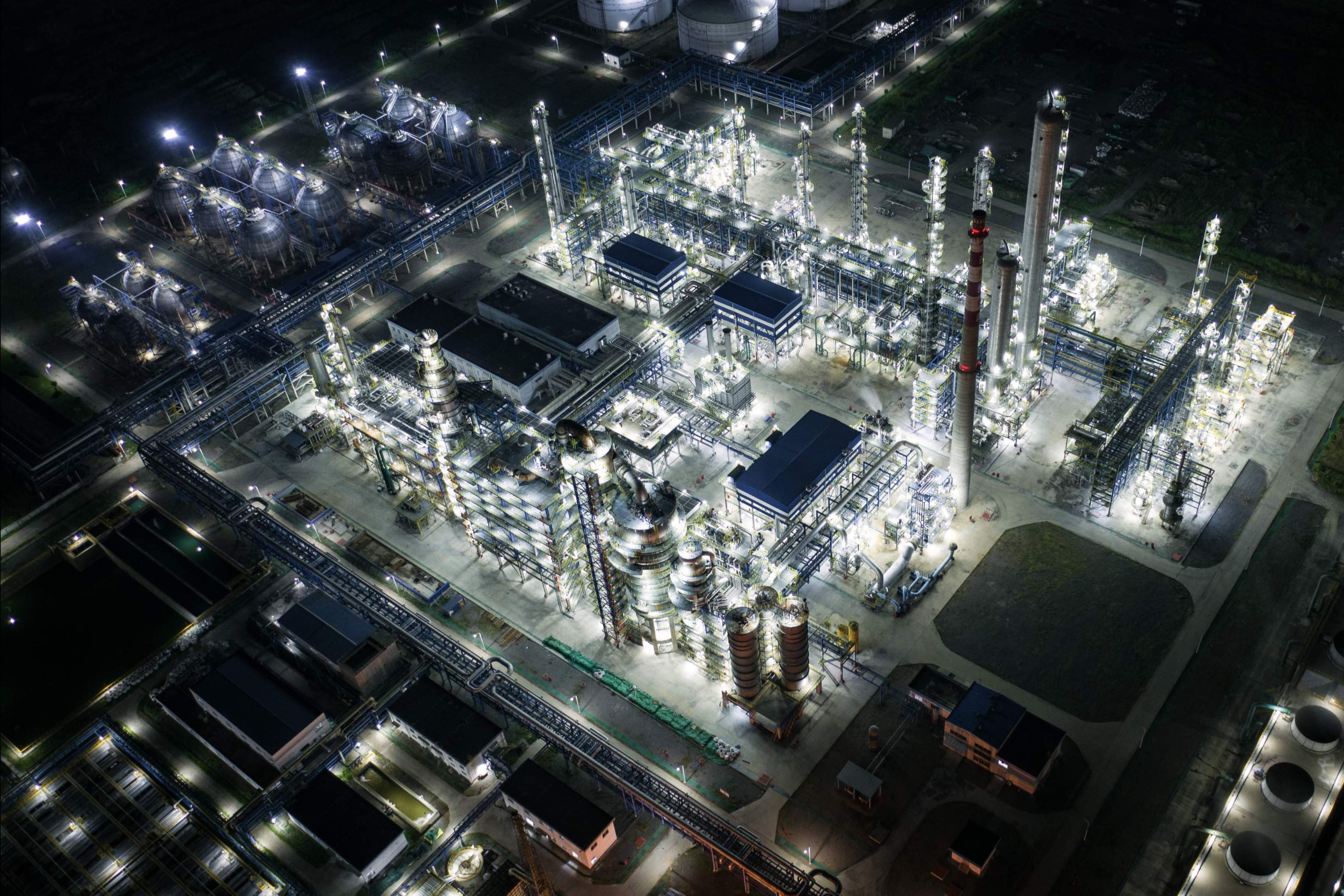 Voluntary carbon market, or VCM, is an initiative that enables anybody to offset their carbon emissions. From international oil and gas corporations, through local truck companies, to private individuals aiming to reduce the carbon footprint of their recent transatlantic flight.

At VCM, developers of projects resulting in the avoidance, decrease or removal of carbon emissions can apply to private entities, called standards, to certify their project and prove the amount of carbon emissions avoided, decreased or removed. As a result of certification, the developer can obtain voluntary carbon credits (or “VCCs”). One carbon credit represents 1 ton of CO2e emission reduction. The VCCs are stored at a personalized account in a registry owned or retained by the standard that certified the project. The developer can either retire the credits, i.e. annul them to claim the reductions they represent, or sell them to another entity owning an account at the registry. There are various ways in which VCCs can be traded and various institutions involved in the process: brokers, exchanges, retail traders, advisors. VCCs issued by a given standard and stored in a registry managed or retained by this standard cannot be transferred to a registry of a different standard. For example, a carbon credit issued by VERRA is stored at VERRA Registry and cannot be moved to the Impact Registry operated by The Gold Standard.

Direct at your mail

According to S&P Global , VCM proved that 2021 is the year when this market is gaining momentum. Already in May 2021 one of the most important exchanges for carbon credits, New York Xpansiv CBL, almost reached the total carbon volume traded throughout 2020. At EY, we also see the increased interest in advisory services on voluntary carbon markets from companies in various sectors and different parts of the world.

In this article we summarize the challenges and promises, that the voluntary carbon market lays before all of those aiming to engage in the green transition.

Unlike carbon allowances at compliance market, where rules are set by national or international public authorities, the voluntary carbon market does not have any governance body. At VCM, the entities that set the criteria for project certification and carbon credits generation – the standards – are purely private entities. Oftentimes they take a form of non-governmental organizations. Each standard establishes its own eligibility criteria for projects that it registers, as well as for entities that can obtain access to the registry and thus trade in carbon credits. For example, VERRA does not accept individuals, Plan Vivo focuses on smallholders and community groups, while American Carbon Registry is dedicated to projects in the U.S.

To make things even more complicated, the naming of VCCs is not unified either. Gold Standard refers to them as carbon credits, VERRA designates VCCs as Verified Carbon Units, while Plan Vivo uses the term of Plan Vivo Certificates.

The absence of governance entails difficulties in legal qualification of voluntary carbon units.  In the European Union, carbon allowances under the EU Emission Trading System are classified under MiFID II as financial instruments. Voluntary carbon credits are neither included in this qualification, nor assigned a unified definition across the European Union. Instead, each member state treats VCCs at its own discretion.

What distinguishes the voluntary carbon market from compliance markets, is the ability to engage in VCM regardless of geographical location or business sector. Participants from around the world can freely register their projects, sell and buy carbon credits. For example, a private company based in Europe can buy carbon credits that help preserve tropical rainforests in South America.

The only limitations for VCM participation can come from the standards. Since these are private entities, their process and methodologies can be subject to negotiation, unlike lengthy and rigid legislative procedures that are the basis for compliance carbon markets.

Lack of governance and unified standards make it difficult for market participants to verify the quality of a given carbon credit. Since each standard sets its own qualification criteria for offset projects, the carbon credits often cannot be compared apples to apples.

As noted during the Voluntary Carbon Markets Integrity Initiative (or “VCMI”) Launch Event, currently it is difficult to assess the benefits of investment in VCCs. The price of carbon credits should reflect the true cost of proper measurement, reporting and verification of a given offset project.

Governance scaling initiatives aim to provide regulatory framework to unify voluntary carbon markets and make trading with them more stable and trustworthy. These initiatives include the Taskforce on Scaling Voluntary Carbon Market (“Taskforce”, “TSVCM”) and the Voluntary Carbon Market Integrity Initiative. VCMI has been launched this July with an aim to promote demand side market integrity and supply-side integrity and access to the market. The Taskforce released two reports with recommendations on VCM regulation, processes and trading. TSVCM has been established by the Institute of International Finance and consists of top experts in the fields of finance, international relations, law and business. The Taskforce’s goal is to “create a blueprint for building a voluntary carbon market to help meet the goals of the Paris Agreement.”  Some of the TSVCM proposals include:

• Market integrity assurance – consensus on legitimacy of offsetting and how it should be done, including legal and accounting framework;

Carbon credits from compliance and voluntary markets are both transferrable rights that can be used to achieve emission reduction goals. The main difference between those two is the administrative component of compliance carbon credits, such as EU ETS allowances (EUAs), which is lacking in voluntary carbon credits. EUAs are an element of a governmental system, where obliged parties must retire those allowances to balance their carbon emissions. VCCs are purely private in nature and cannot be used to comply with any regulatory requirement.

The question arises whether VCCs can be used to comply with emission reductions obligations, such as EU Emission Trading System or the recent European Commission Proposal for Carbon Border Adjustment Mechanism. To date, the answer is no.

This situation could be changed by Article 6 of the Paris Agreement, which aims to integrate voluntary international cooperation for carbon emission reductions. The parties to the Paris Agreement have not accepted the provisions of Article 6 and it is yet unknown what would be the final shape of this regulation.

In 2019, the voluntary carbon market value amounted $320 million . In 2030, this number is supposed to reach from at least $5 billion to even $30 billion, according to one of the panelists of the VCMI Launch Event.

VCM is not only predicted to grow, it is also supposed to grow. According to the estimates of the Taskforce on Scaling Voluntary Carbon Market, VCM need to increase more than 15-fold by 2030 in order to support the investment required to deliver the 1.5-degree pathway under the Paris Agreement.

The voluntary carbon market is experiencing a rapid growth and a surge in interest from stakeholders around the world. Its challenges are among those typical for developing initiatives: insufficient governance, lack of basic regulations, distrust. Its success will depend on how well market integration and governance will be implemented by initiatives such as the Taskforce or the VCMI. Even more importantly, VCM’s triumph is reliant on the credibility of each and every one of its participants: standards, offset project proponents, traders.

At EY we are ready and excited to support companies in making voluntary carbon credits a part of their sustainable transition.


We have detected that you have enabled the Do Not Track setting in your browser; as a result, Advertising/Targeting cookies are automatically disabled.